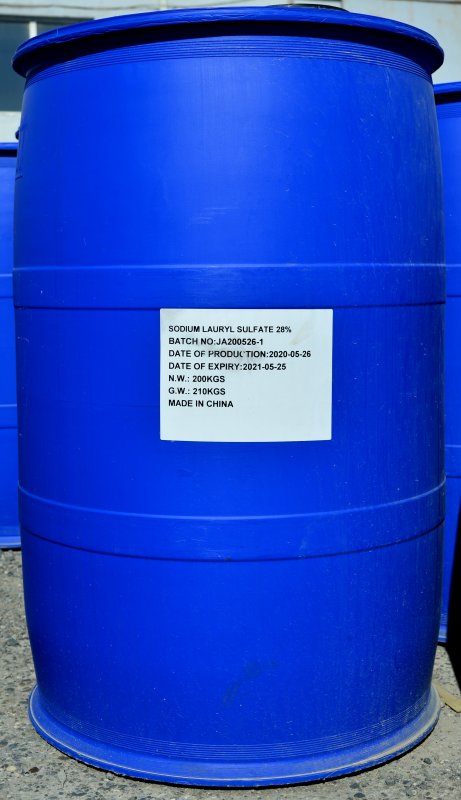 SLES is prepared by  ethoxylation  of  dodecyl alcohol , which is produced industrially from  palm kernel oil  or  coconut oil . The resulting ethoxylate is converted to a  half ester of sulfuric acid , which is  neutralized  by conversion to the  sodium   salt . [1]  The related surfactant  sodium lauryl sulfate  (also known as sodium dodecyl sulfate or SDS) is produced similarly, but without the ethoxylation step. SLS and  ammonium lauryl sulfate  (ALS) are commonly used alternatives to SLES in consumer products.

Tests in the US indicate that it is safe for consumer use. The Australian government's  Department of Health and Ageing  and its  National Industrial Chemicals Notification and Assessment Scheme  (NICNAS) have determined SLES does not react with DNA.

Like many other  detergents , SLES is an  irritant . It has also been shown that SLES causes eye or skin irritation in experiments conducted on animals and humans. The related surfactant SLS is a  known irritant .

Some products containing SLES contain traces (up to 300 ppm) of  1,4 - dioxane , which is formed as a by - product during the  ethoxylation  step of its production. 1,4 - Dioxane is classified by the  International Agency for Research on Cancer  as a  Group 2B carcinogen : possibly carcinogenic to humans. The  United States Food and Drug Administration  (FDA) recommends that these levels be monitored, and encourages manufacturers to remove 1,4 - dioxane, though it is not required by federal law. 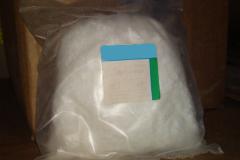 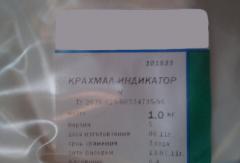 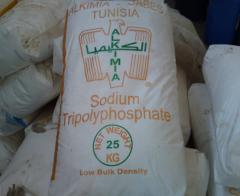